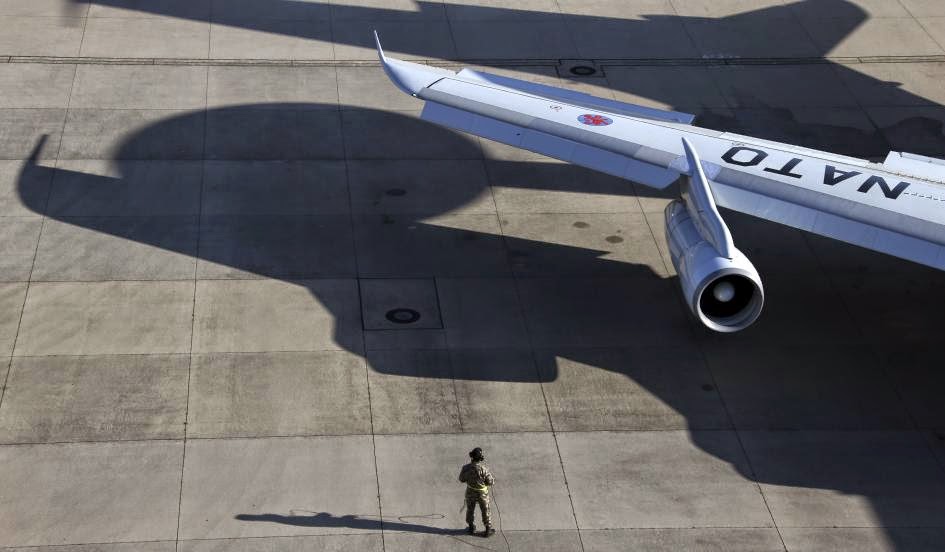 Several members of an alleged Russian spy ring within the Lithuanian armed forces were detained by the national general prosecution on Wednesday in the Lithuanian city of Šiauliai, near NATO’s major Baltic air base amidst allegations they had been engaged in espionage for “a foreign intelligence service”, with authorities not ruling out Russian involvement.
Lithuanian lieutenant colonel Vidmantas Raklyavicos told Russian news agency Itar-Tass that one man detained was indeed one of his officers, deployed in the Zoknai air base, a large NATO facility where the organisation’s Baltic patrol flights are coordinated.
“The special services informed me about his capture,” the colonel said, but would not unveil the alleged spy’s identity.

Read more here.
Posted by Spy vs Spy at 2:30 PM No comments: 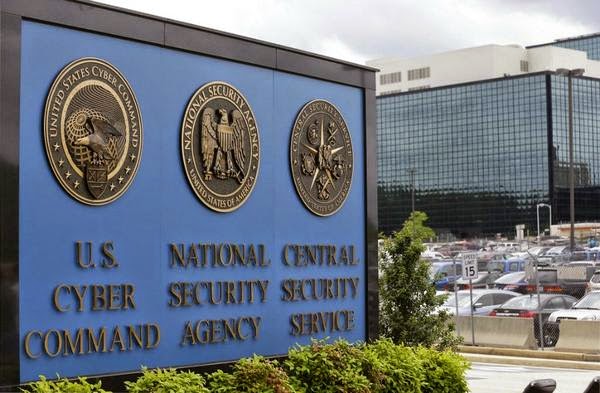 Responding to a Freedom of Information lawsuit by the American Civil Liberties Union, the National Security Agency has reported instances when it violated individual privacy. The NSA says ‘the vast majority involve unintentional technical or human error.’

The National Security Agency has a lot to keep track of – all those electronic communications and other signals, mostly innocuous but some of which are critical to national security, collectively known as “signals intelligence” or SIGINT.
In the post-9/11 world of terrorist threats, unconventional war, and rapidly advancing technology, sorting through and making sense of all that SIGINT becomes increasingly critical.
So does protecting the civil liberties of individual Americans, whose private and personal information – from cell phone records to email communication – may get vacuumed up (or specifically targeted) in the NSA’s massive electronic spying efforts.

Read More Here.
Posted by Spy vs Spy at 1:06 PM No comments: 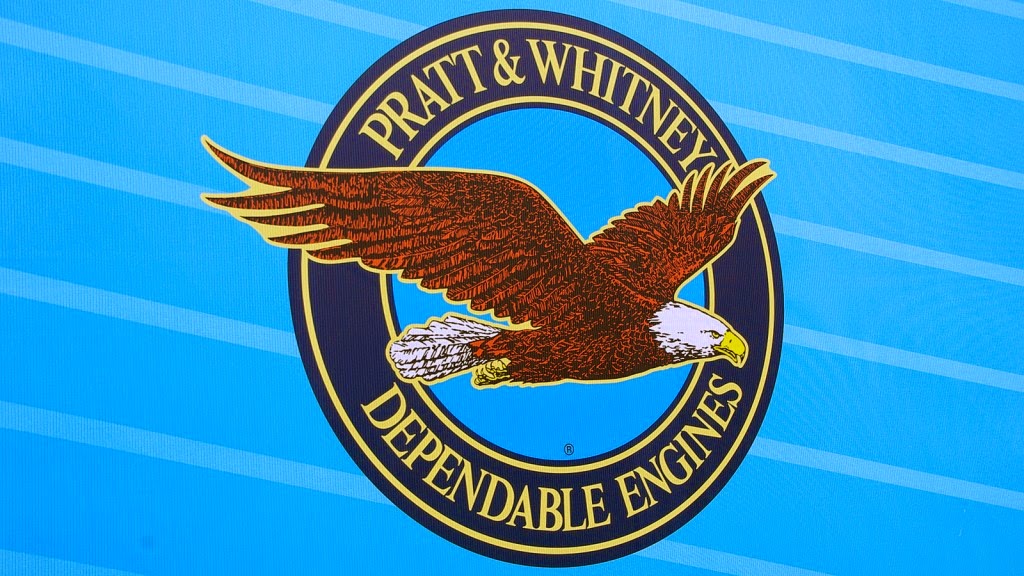 The full extent of industrial espionage is surely more prevalent than reports indicate, and the advent of additive manufacturing with its electronic file-based design processes is a frontier in an ongoing series of skirmishes in technological border wars.

The news that a former employee of United Technologies Corp. was recently placed under arrest by federal authorities for allegedly trying to shuttle sensitive, military aerospace-related documents to China was surely the least of the possible problems facing companies and governments as they increasingly move their design and development work to digital realms.

Federal authorities say Yu Long, who once worked on additive manufacturing and casting processes for Pratt & Whitney, had a history of involvement on projects like the F119 engine, a highly sophisticated powerplant used in the F-22 Raptor, and on the F135 engine which powers the F-35 Lightning II Joint Strike Fighter.

Long was arrested in Ithaca, NY, and the feds say they also found documents in his possession which were deemed to be “critical in the development of technologically advanced titanium for use in advanced aircraft.”

Read more here.
Posted by Spy vs Spy at 6:43 PM No comments: