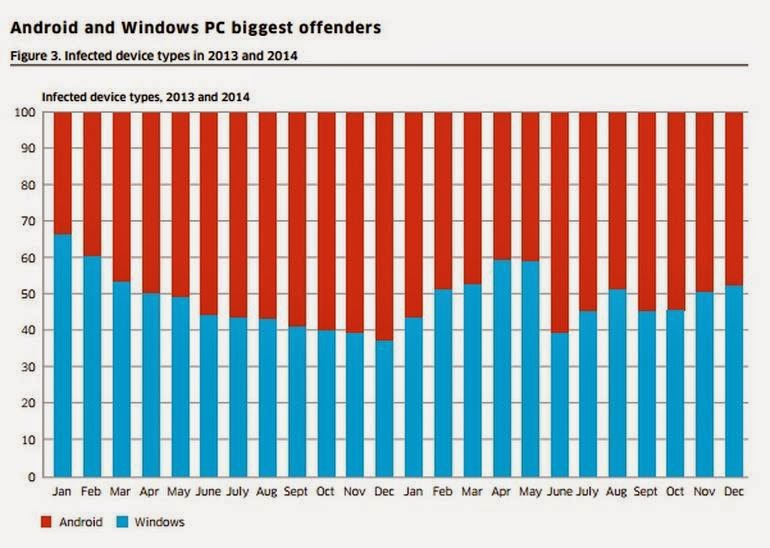 Summary:​Around 16 million mobile devices worldwide were hit by malware as of the end of 2014, while attacks on communications networks rose during the year, according to new research by Alcatel-Lucent.


French telecommunications equipment company Alcatel-Lucent has published a report compiled by its Motive Security Labs division, which found that malware infections in mobile devices increased by 25 percent in 2014, compared to a 20 percent increase in 2013.
According to Alcatel-Lucent, the current malware infection rate for mobile devices stands at 0.68 percent, a figure which the company's Motive Labs used to estimate that around 16 million devices worldwide were likely to have been infected by malicious software as of the end of 2014.
Mobile spyware was identified as being on the increase, according to the report, with six of the mobile malware top 20 list now made of mobile spyware. These are apps that are used to spy on the phone's owner, and can track a phone's location, monitor incoming and outgoing calls and text messages, monitor emails, and track a phone user's web browsing.
Read more here.
Posted by Spy vs Spy at 12:31 PM No comments: 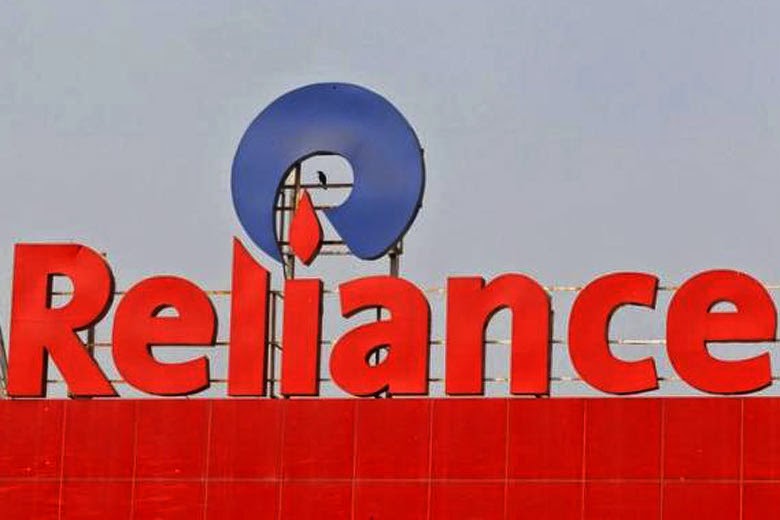 Cracking down on a suspected case of corporate espionage, Delhi Police today arrested two Oil Ministry officials and three other middlemen for allegedly leaking classified government documents to energy companies for money as late night raids were conducted on offices of some of these firms.
In a case reminiscent of the Spy scandal in mid 80s, some journalists who claimed to be independent energy consultants, and employees of certain petro companies were also said to have been detained for questioning in the development that has set off sensation in political and corporate circles.
Read more here: http://www.financialexpress.com/article/economy/delhi-police-arrest-2-petroleum-ministry-employees-for-leaking-secret-data/44979/
Posted by Spy vs Spy at 1:05 PM No comments:

Mikveh-Peep Will Plead Guilty To Spying on 52 Women


Rabbi Barry Freundel reportedly plans to plead guilty to peeping on at least 52 women in the mikveh of his high-profile Orthodox synagogue in Washington D.C.

A lawyer for the disgraced rabbi said he will plead guilty to voyeurism as part of a deal with prosecutors, the Washington Post reported.
A hearing in the case was reportedly moved to a bigger courtroom and delayed until Thursday afternoon to allow more of Freundel’s victims to attend.
There was no immediate word on what punishment Freundel will face.
Freundel secretly videotaped at least 150 women in the ritual bath, prosectors reportedly told a meeting of victims.

Read more here: http://forward.com/articles/215089/mikveh-peep-rabbi-barry-freundel-will-plead-guilty/
Posted by Spy vs Spy at 1:04 PM No comments: 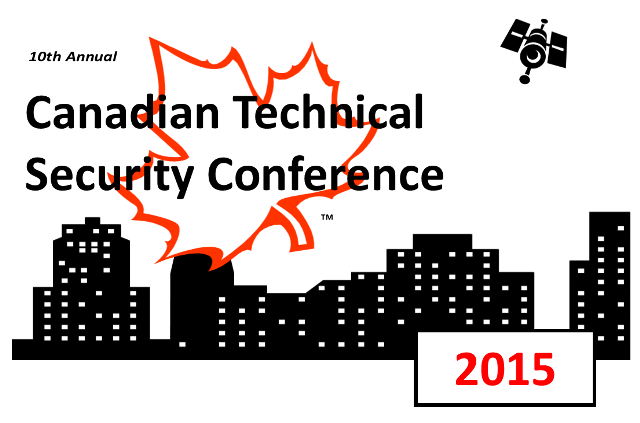 10th Annual Canadian Technical Security Conference, April 21-23, 2015 at Strathmere, near Ottawa.
CTSC 2015 is a not to be missed three (3) day professional development and networking opportunity with others in the field, as well as with key TSCM and Test & Measurement equipment manufacturers.
So plan now to attend, present, demonstrate, exhibit, network, compete in our “Bug-Off”, attend hospitality night, enjoy the keynote speaker at our always entertaining casual Dinner and Awards night, learn something new, see what is new on the horizon, and extend your professional credibility with renewed knowledge and hands on experience.
Link: http://www.ctsc-canada.com
Posted by Spy vs Spy at 3:18 PM No comments: 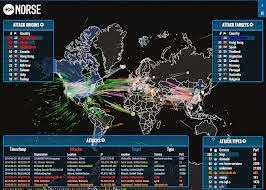 Cyberespionage: You’re Not Paranoid, Someone Is Spying on Your Company 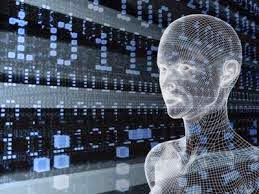 It's time for all of your counter-espionage tools to work together.

By now you, your peers, and your board should have accepted that cyberespionage is real, active, and not going away. Whether it is a customer or competitor, country or criminal, someone wants to know a lot more about you. They could be looking for intellectual property to steal, product or inventory details to strengthen their negotiating position, customer information to use or sell, or hundreds of other items. Their goal could be getting a better price, gaining a competitive advantage, disrupting your efforts, stealing your customers, or something equally as nefarious.

People have been watching your company from the outside for a long time. They may have even tried to get inside to sneak a peek at your secrets, posing as a customer, employee, or potential investor. And you were probably doing similar things to try to get inside the heads of your competitors, suppliers, or customers – all legally, of course.
The difference is that now there are more people, with access to more technology, trying to get inside. The worst part is that they will not necessarily be brazen about it, either. They may not go screaming from the rooftops about what they have stolen, or post the data on a darknet website. They may keep it to themselves and use the information carefully to keep you unaware, like the Enigma decoders in World War II, so you will not even know that you have been compromised.
Read more here.
Posted by Spy vs Spy at 1:36 PM No comments:

How Cyber Criminals Stole up to $1B from Financial Services Companies 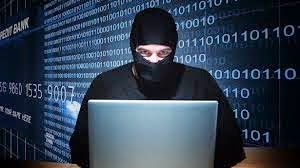 It may be the largest bank robbery ever. A group of cyber criminals has stolen up to $1 billion globally, according a new report by Moscow-based cyber security firm Kaspersky Lab.
According to the findings, the cyber gang targeted more than 100 banks, financial institutions, electronic payment platforms and financial processing firms in 30 countries. And the threat is far from over.The hackers infiltrated banks’ internal systems first by sending employees spear phishing emails with attachments that masqueraded as official bank communications. The attachments exploited vulnerabilities in Microsoft Office 2003, 2007 and 2010, along with Microsoft Word. Hackers then installed malware known as Carbanak. In some cases, balances were inflated.  For months, Carbanak lurked and quietly recorded video of how bank employees authorized transactions and moved money throughout each company’s system.
Read more here.
Posted by Spy vs Spy at 11:51 AM No comments:

Your TV may be watching you

(CNN)Earlier this week, we learned that Samsung televisions are eavesdropping on their owners. If you have one of their Internet-connected smart TVs, you can turn on a voice command feature that saves you the trouble of finding the remote, pushing buttons and scrolling through menus. But making that feature work requires the television to listen to everything you say. And what you say isn't just processed by the television; it may be forwarded over the Internet for remote processing.It's literally Orwellian.

This discovery surprised people, but it shouldn't have. The things around us are increasingly computerized, and increasingly connected to the Internet. And most of them are listening.

Our smartphones and computers, of course, listen to us when we're making audio and video calls. But the microphones are always there, and there are ways a hacker, government, or clever company can turn those microphones onwithout our knowledge. Sometimes we turn them on ourselves. If we have an iPhone, the voice-processing system Siri listens to us, but only when we push the iPhone's button. Like Samsung, iPhones with the "Hey Siri" feature enabled listen all the time. So do Android devices with the "OK Google" feature enabled, and so does an Amazon voice-activated system called Echo. Facebook has the ability to turn your smartphone's microphone on when you're using the app.

Read more here.
Posted by Spy vs Spy at 4:34 PM No comments:

Your Samsung SmartTV isn’t spying on you.. 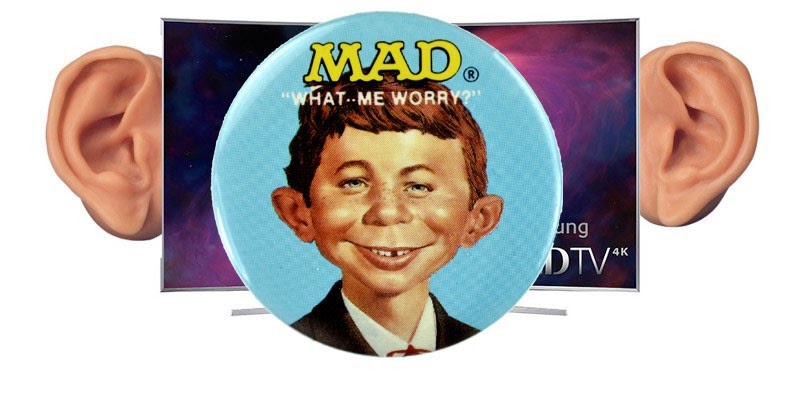 Over the weekend a scary article was written about Samsung SmartTV sets that suggested they were listening to your every word. That these TV sets were collecting information about you - that was the news - that they were taking down everything you said in your living room, sharing that information with 3rd-party systems.

This information comes from Samsung's privacy policy, and one single sentence that seems to be a "smoking gun" that lets everyone know how evil Samsung is. Be sure you read the rest of the paragraph before you have a heart attack.

The sentence in question comes from Samsung's privacy policyfrom Samsung SmartTV sets, and suggests the following: "Please be aware that if your spoken words include personal or other sensitive information, that information will be among the data captured and transmitted to a third party."