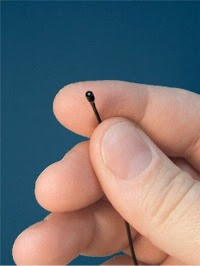 A hidden microphone has been found inside the Ecuadorean embassy in London, where the WikiLeaks founder Julian Assange is holed up, according to the country's foreign minister.
Ricardo Patiño said the device had been discovered a fortnight ago inside the office of the Ecuadorean ambassador, Ana Alban, while he was in the UK to meet Assange and discuss the whistleblower's plight with the British foreign secretary, William Hague.
"We regret to inform you that in our embassy in London we have found a hidden microphone," Patiño told a news conference in Quito on Tuesday.
"I didn't report this at the time because we didn't want the theme of our visit to London to be confused with this matter," he said.
"Furthermore, we first wanted to ascertain with precision the origin of this interception device in the office of our ambassador."
He described the discovery of the device as "another instance of a loss of ethics at the international level in relations between governments" and said he would reveal more details as to who might have planted the microphone on Wednesday.
The Foreign Office declined to comment immediately on the allegation, while a No 10 spokesman said he did not comment on security issues.
More here: http://www.guardian.co.uk/world/2013/jul/03/hidden-microphone-ecuador-embassy-assange
Posted by Spy vs Spy at 12:46 PM