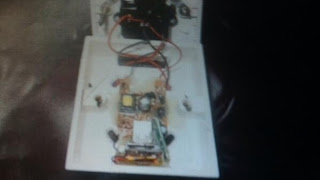 Ecuador has accused one of the United Kingdom's leading private security and surveillance firms of bugging its London embassy where WikiLeaks publisher Julian Assange is lodged.

WikiLeaks has denounced the electronic espionage operation as an instance of "imperial arrogance."
"Aside from the gross violation of the integrity of Ecuador's embassy, no candidate in Australian election should be subject to covert surveillance," Mr Assange told Fairfax Media today. 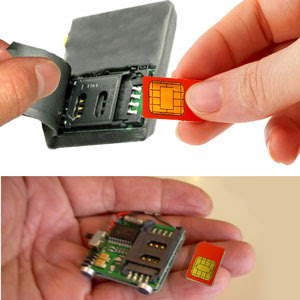 Foreign Minister Ricardo Patiño has confirmed a sophisticated listening device was found inside the office of then Ecuadorian ambassador to the United Kingdom, Ana Alban, two days before the Foreign Minister visited the embassy to meet with Mr Assange on June 16.

Advertisement
Mr Patiño added that the Ecuadorian authorities "have reason to believe that the bugging was being carried out by the company, the Surveillance Group Limited, ... one of the biggest private investigation and undercover surveillance companies in the United Kingdom."

During a press conference in Quito, Foreign Minister Patiño said the listening device, discovered on June 14, had been running for at least two months, had GSM activation and was camouflaged inside an electrical installation.
"At first glance, the device was an electrical outlet, but incorporated a camouflaged spy microphone, which did not require any previous installation and was very easy to operate through a phone call to the SIM card that [was] contained inside," Mr Patiño said.
"This device was designed to capture the conversations in the place where it was placed ... Analysing the scenario where found, we deduce that the main purpose intended with the placement of the unit to listen, is to have direct information from the talks held in the place where it has been installed, which is the office of our Ambassador."